KLIXON® 7277 series is designed for applications that do not require the tighter performance characteristics and approvals of our military circuit breakers. Originally developed as an alternative to slow blow fuses, the trip–free 7277 is used extensively as primary electrical circuit protection on general aviation aircraft. The military grade version of this circuit breaker is the Klixon® 7274- 2 series. The 7277 and 7274-2 series circuit breakers are physically and electrically identical, with the exception that the 7277 has wider calibration limits. 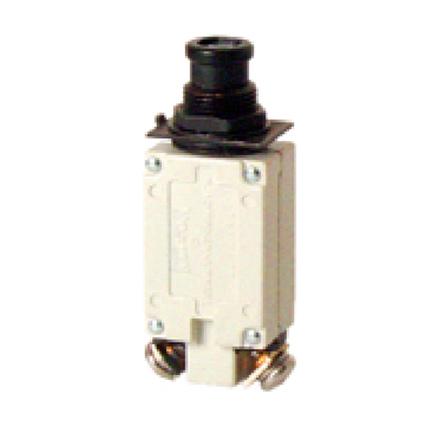 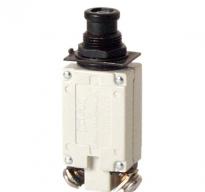